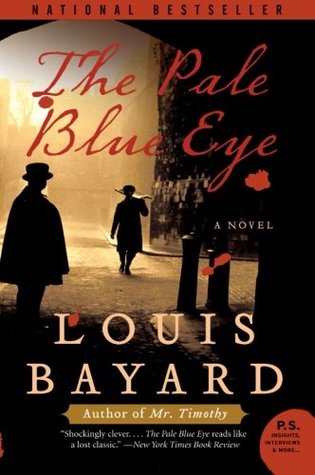 The story revolves around a series of murders that took place in 1830 at the United States military academy, West Point, and surrounds a young cadet the world would come to know as Edgar Allan Poe & a retired NY Detective (Bale) who’s recruited to investigate the series of murders… Gothic, Horror/Thriller, WHODUNIT- With a serial killer at its heart.